What is Olympic Handball? 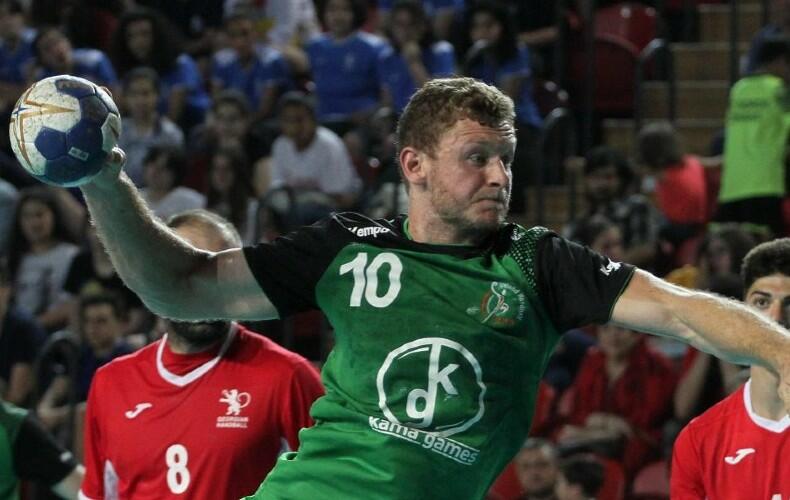 Handball is a team sport in which two teams pass a ball by hand with the object to throw it into the goal of the other team.

The team with the most goals after two periods of 30 minutes wins. Modern handball is usually played indoors, but outdoor variants exist in the forms of field handball and Czech handball (which were more common in the past) and beach handball (also called sandball).

The handball playing field is similar to an indoor soccer field. Two teams of seven players (six field players plus one goalkeeper) take the field and attempt to score points by putting the game ball into the opposing team’s goal.

In handling the ball, players are subject to the following restrictions:

The official Summer Olympics website is a great place to learn more about Handball.

This page uses cookies to help us improve our service only